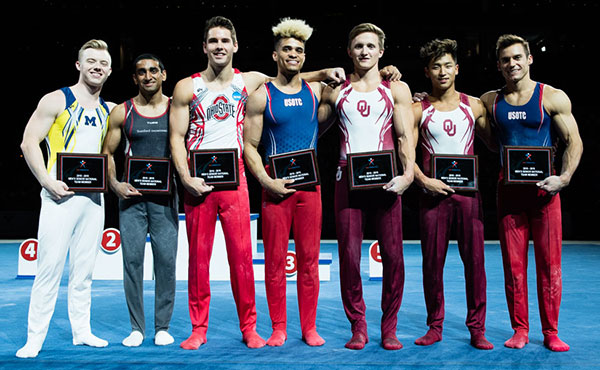 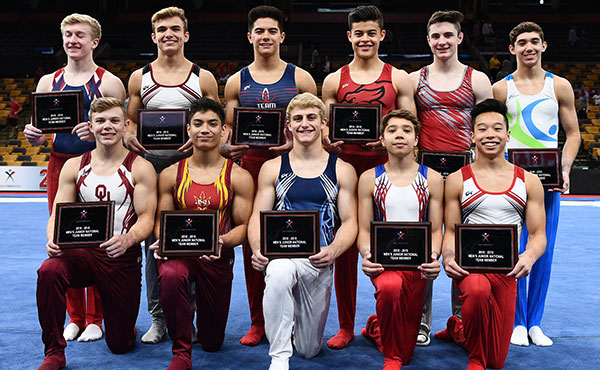 Based in Indianapolis, USA Gymnastics is the national governing body for gymnastics in the United States. The organization is committed to creating a culture that empowers and supports its athletes and focuses on its highest priority, the safety and well-being of the athletes. USA Gymnastics has already taken specific, concrete steps to strengthen its safe sport policies and procedures. The organization’s disciplines include men’s and women’s artistic gymnastics, rhythmic gymnastics, trampoline and tumbling, acrobatic gymnastics and gymnastics for all (formerly known as group gymnastics). For more complete information, log on to usagym.org.