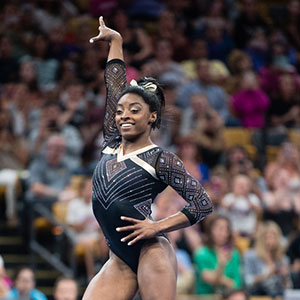 Event information
The remaining competition schedule, which is subject to change, is outlined below. All times are Eastern.